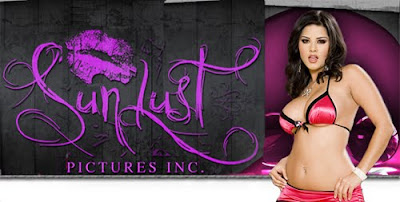 Sunny Leone’s adult entertainment empire continues to expand. Already one of the biggest stars in adult films with her own production company, Sunny is proud to announce the opening of the SunLust online store, www.sunlustproducts.com.

Fans can buy all things related to Sunny and SunLust Pictures in one convenient location. There is also an auction section on the site that allows customers to bid on collectibles and one of a kind items.

“We wanted a place where our fans could get the best deals on our products,” exclaims Sunny. “On Sunlustproducts.com they can get all of my movies, magazines and toys as well as 8x10’s, autographed items and some things we will be offering exclusively through the site. We have worked really hard and I am thrilled with the results!”

For all things Sunny and SunLust Pictures related, visit http://www.sunlustproducts.com/.