“Shy has always been the best at getting me lots of bookings and keeping me busy, so I’m glad to be back with her,” says Nikki Delano. “She’s already booked me on some great projects and I’m really excited.”


“I am happy to have Nikki as the newest addition to our roster,” says Shy Love. “She started her career with me and has become an amazing performer.”


Also look for Nikki in the mainstream movie “Jersey Shore Massacre” from Spy Global Media set to release today, Tuesday, August 19th, on DVD. Nikki plays Sandy, and she appears at the beginning and end of the movie. For more info about the movie, go to http://www.jerseyshoremassacre.com/. 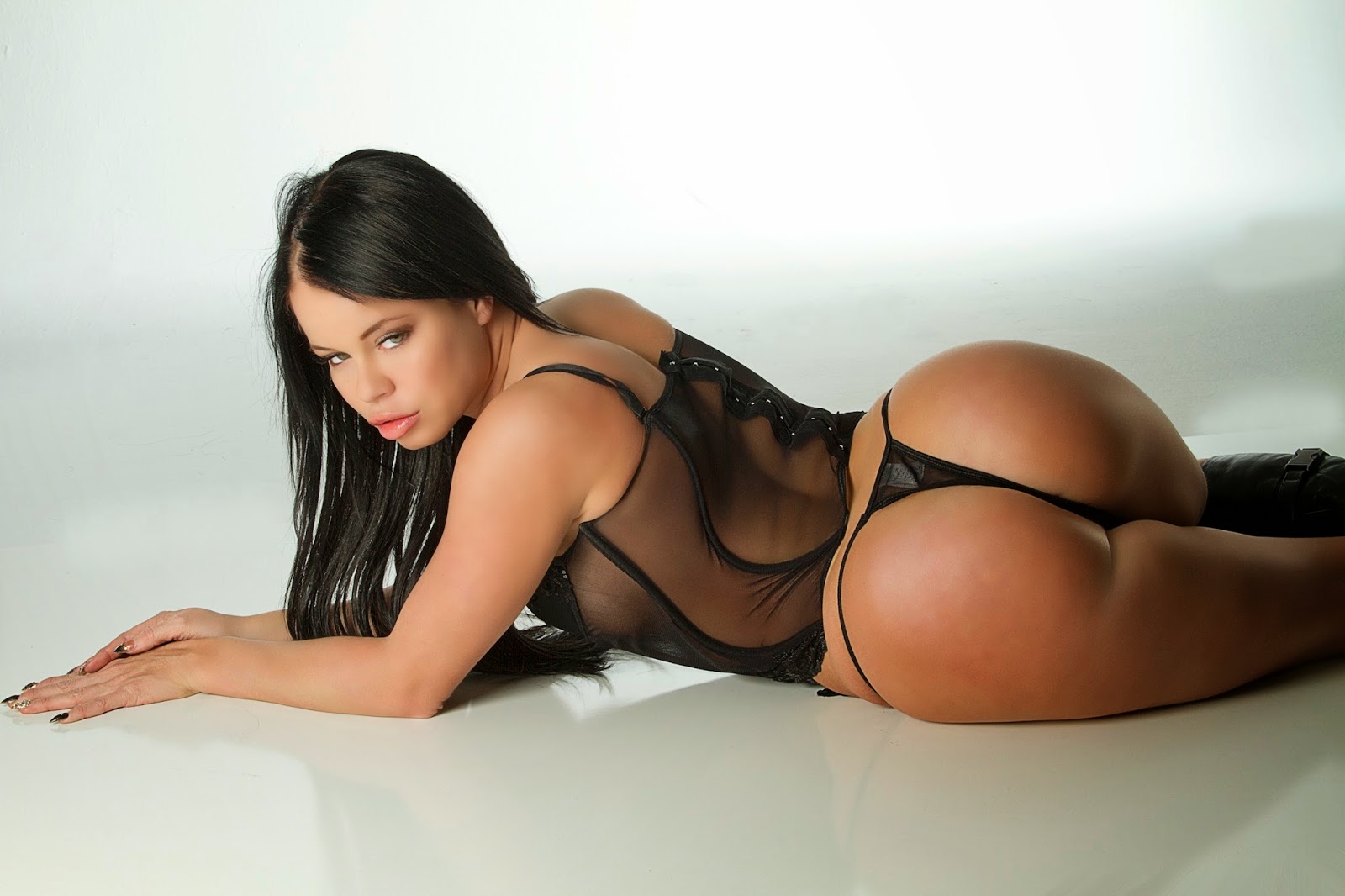 Exotic bombshell adult star Nikki Delano is a fireball of Puerto Rican, Colombian and Italian decent. In less than three years, she has performed in over 300 scenes for top-shelf studios like Digital Playground, Brazzers, Wicked, Elegant Angel, Jules Jordan, Naughty America, Reality Kings, Hustler, Evil Angel and Twistys, and cable TV and pay per view. Nikki received critical acclaim for playing Shakira in the parody of Univision’s “El Gordo y La Flaca”, which was the beginning of her crossover. She’s become popular in the Latin American community from her numerous appearances on mainstream Latin TV, including Univision, Estrella TV and Telemundo. A documentary about her life entitled “In My Skin” recently aired on Global TV in Brazil.

The luscious Latina is a published magazine model and has appeared in publications including Lowrider Magazine. Nikki has garnered over a dozen nominations from 2012 through 2014 from AVN, XBIZ, Exotic Dancer and NightMoves. In 2012, she took home the NightMoves trophy for Latina Performer of the Year and in 2013 for Best Ass.

Passionate about fitness, she’s known for her amazing tits, perfect round ass and toned physique. Nikki holds a Bachelor’s in Forensic Psychology with minors in Addiction Studies and Criminology. Follow her adventures on Twitter at @NikkiDelano, Instagram http://instagram.com/nikkidelano#, Facebook Fan Page https://www.facebook.com/therealnikkidelano and her official website, http://nikkidelano.com/.

"It's an absolute honor to be nominated with so many other talented and sexy women," said Kendra. "I'm so excited to be able to celebrate this nomination and all my hard work with my fans and the wonderful people at NightMoves. All the attention, support, and love is overwhelming. Thank you!"

Kendra can also be nominated for Best Boobs, Best Butt, and Best Body by Fan Vote as a write-in candidate.

Ready to cast your vote for Kendra? Voting information can be found on by clicking here: http://bit.ly/VOTENightMoves2014. Voting continues through September 15th, 2014.

The sexy Swiss hottie proves to be one party-loving starlet to watch as she retains Star Factory PR for publicity services.

A Swiss girl with a passion for American culture, sexuality, and all things fun and exciting, Bianca Breeze (http://twitter.com/BiancaBreezeXXX) has teamed with Star Factory PR (http://starfactorypr.com) for adult publicity services. A long-legged beauty with a knack for having a wild and crazy time, Bianca sizzles both on screen and off with her sexual enthusiasm and playfully twisted fetishes that will bring fans to their knees. A relative newcomer to the industry, Bianca Breeze is destined for an exciting career if her early work is any indication and, under the guidance of the esteemed PR firm, is ready to make everyone a fan of her party girl personality and gorgeous body.

"Having Bianca joining us is a real pleasure," Tanya Tate, owner of Star Factory PR, said. "She has this sultry look and a fresh, sweet personality that conveys not only in her work on camera, but off camera as well. If you aren't instantly hooked by her smoking hot body and long legs, you'll love her on-camera intensity and all the naughty talents she's mastered that drive men and women crazy. This Swiss hottie is one starlet to watch."


Star Factory PR, with nearly a decade in the industry, has proven itself as an award-winning leader in the genre's public relations. After launching in 2005, Star Factory PR has continued to push the scope of publicity to new levels by providing intensive and proactive social media marketing for individual performers and brands.

Elektra will be performing feature shows nightly on stage, and after will be mingling with the guests, taking photos and doing lap dances. “I can’t wait to rock the stage at T’s Lounge and party with my fans!” says Elektra. These shows will definitely be standing room only - so make sure to get there early.”

We provide you with a fun atmosphere; the top DJs in the biz and of course the hottest South Florida ladies. Come join the T’s Lounge family and make new friends. We have a safe and secure parking area and a highly motivated staff ready to help you party all night long! Dress code (subject to change), no hats, shirt must have sleeves.

Email ThisBlogThis!Share to TwitterShare to FacebookShare to Pinterest
Labels: Elektra 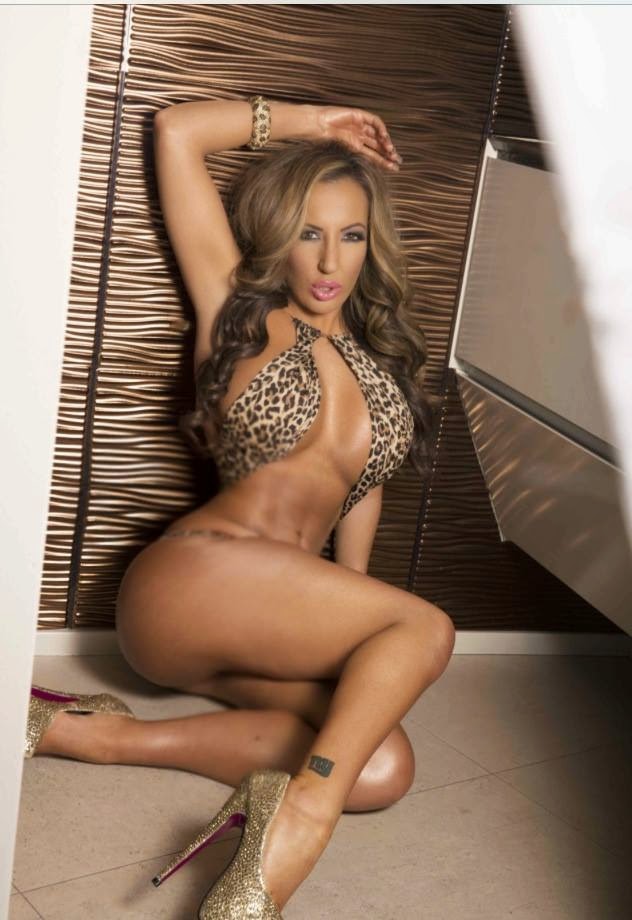 Richelle Ryan will be performing three feature shows nightly on stage, and after will be mingling with the guests, taking photos and doing lap dances. “I can’t wait to rock the stage at Scores and party with my fans!” says Richelle Ryan. These shows will definitely be standing room only - so make sure to get there early.”