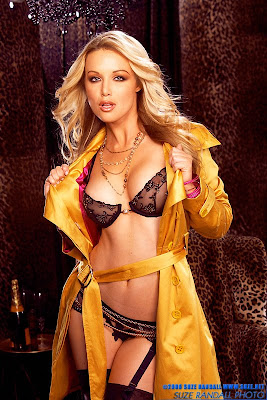 Adam & Eve contract star Kayden Kross has been named a contender in the "Girls of Spike 2009: The Search for the Ultimate Spike Girl" contest