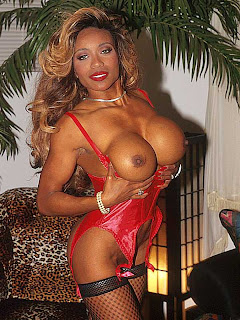 As the Internet came into play...the traditional medium of adult movie was made available for everyone. Companies flurished and other folded. Black Porn is still out there and much of it is available for you to watch right now through Video on Demand, and a ton of places to get your rocks off online. I still find it better to rent a DVD (and now on Blue Ray) and take it in for 60 minutes without reaching for the damn mouse. So all you friends who love the woman of black adult film, stay tuned as we will try to keep you going and going. We will bring you interviews as always, keep you updated at EbonyPornStarsOnline.com as well as this blog.