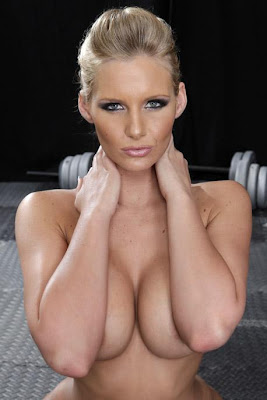 (Los Angeles, CA) - Popular female performer Phoenix Marie (myspace.com/phoenixmarieinc), recently announced that her non-exclusive contract with Reality Kings has ended. Phoenix was the featured star of www.mysexylife.com, where she had unscripted, wild sexual adventures with many of the top and rising stars in adult.

“I thoroughly enjoyed my time working on www.mysexylife.com and I want to thank the team at Reality Kings for allowing me to perform, cast, and direct many of the scenes.” Marie said. “I am very grateful for the opportunity, and I had a blast every time I got to do something wild and nasty for the camera. I also want to thank all of the fans and members who supported me and I consider them all friends for life.”

With her non-exclusive contract ending, Phoenix Marie’s career is still soaring to new heights. She recently performed as the main feature for the August 4th Rouge Night hosted by LA Direct Models, where she wowed the crowd with a dazzling array of flashy moves, glistening skin, and big boobs.