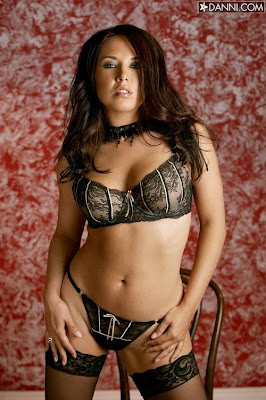 With numerous starring and supporting roles in major hardcore productions under her belt, Zoe is looking forward to expanding her resume and being allowed the opportunity to show off her acting skills as well as her body.

“I’m really stoked to be working with Robert Lombard.” says Britton. “From a business standpoint, I’d heard nothing but great things about him, but after we met in person, I knew he understood where I wanted to be in my career and what kind of projects that I was interested in. It’s a perfect fit!”

Lombard agrees “It’s refreshing to represent Zoe Britton for mainstream opportunities. It is indeed a rarity to have someone from the adult side take the mainstream crossover journey so seriously. I am honored to be working with her.”