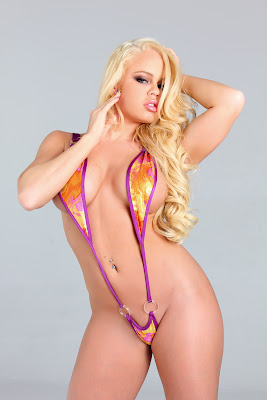 “I was beyond ecstatic when they called my name,” says Nikki Delano. “It’s was my first win and I’m so grateful to have won. I have a feeling this will be the first of many awards that will be coming my way in the near future. To be nominated is an honor, but to actually win…there’s just no words for how amazing it feels.”


Nikki’s fans in the Florida area that missed her during the Night Moves events and awards show can catch her feature dancing multiple sets at Bourbon Street Centerfolds in Orlando Thursday October 25th through Saturday October 27th.