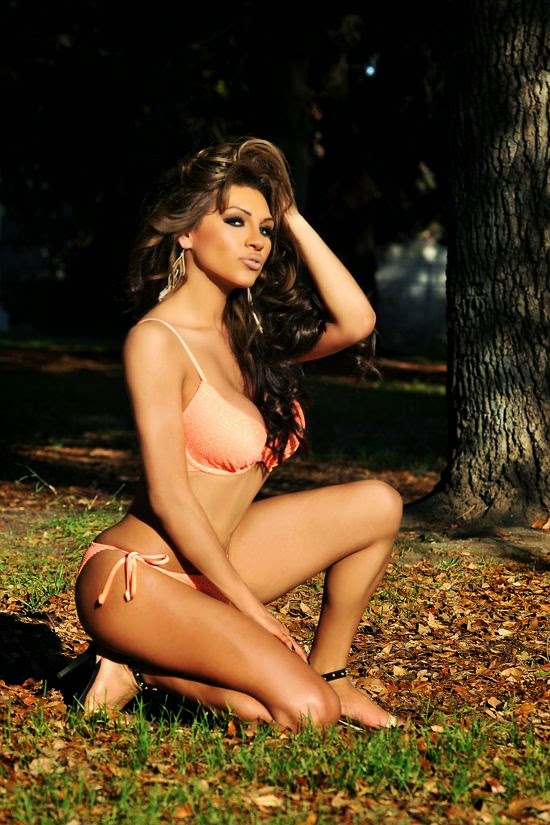 The Transsexual Performer of the Year nominee will also host a party during the convention.

“I’m thrilled to have this opportunity to meet my fans at the AEE,” said Jessy. “I made sure to bring plenty of pictures and my latest DVDS for sale.”