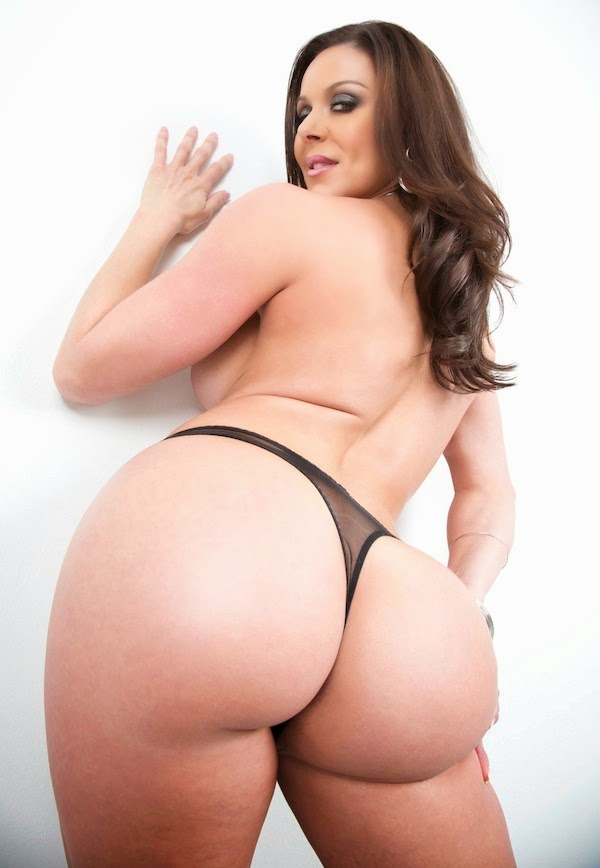 There hasn’t been a new adult studio in a long time, but that’s all about to change. ArchAngel, the brainchild of Gabriel Guzman and Brian Bullock, is the newest studio to enter the adult arena. Their goal is to change the face of the industry by returning to showcasing girls and putting out DVDs that feature artfully shot, hot scenes with a twist and bold solo covers. Directors MimeFreak and Tory Black have signed on and more directors will be added by the end of the year.

ArchAngel will be making contract girls standard again and will have exclusives with some of the biggest names in the industry. Look for the first two contract stars to be announced in the next few weeks.

“We’re really excited about everything coming up,” says Gabriel Guzman. “We will definitely be doing things differently, and know that will be the key to our success. Even our name is different—notice that ‘Arch’ and ‘Angel’ are both capitalized.”

Girlfriends Films will be distributing their titles. Retailers and distributors interested in pre-ordering ArchAngel titles should contact David Diamond at DDiamond@GirlfriendsFilms.com. 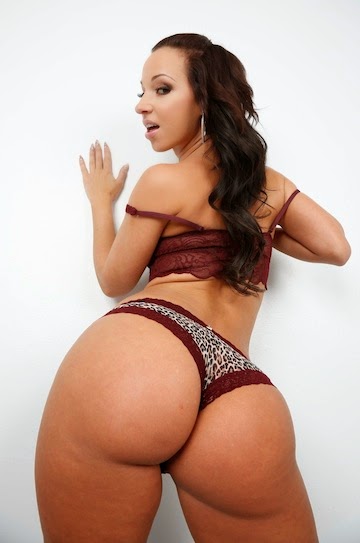 ABOUT ARCHANGEL PRODUCTIONS
Archangel might be the newest kids on the adult studio block, but they are changing the face of the industry and are definitely one to watch and keep your eye on. They’re bringing back showcasing of girls, and bold solo covers. Their scenes feature hot sex with a twist and are artfully shot. They’re also setting the standard with the reinvention of contract girls and will have exclusives with some of the biggest names in the industry. Directors MimeFreak and Tory Black have signed on and more names will be added to their directorial roster. Look for an official website coming soon at archangelvideo.com and archangel.xxx. Go behind the scenes by reading Mime Freak’s blog, http://themimefreak.com/, and keep up with everything ArchAngel by following them on Twitter at @arch_angel_xxx.