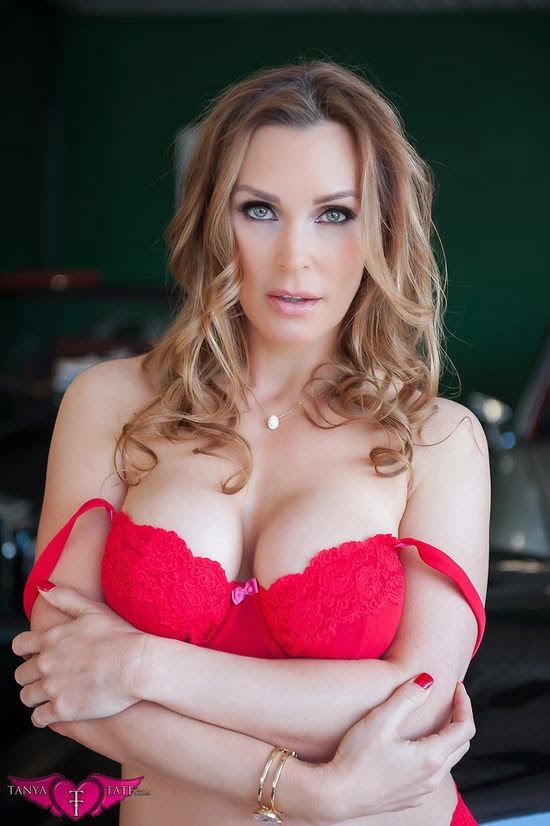 
Tanya Tate is self represented and can be booked directly: www.BookTanya.com