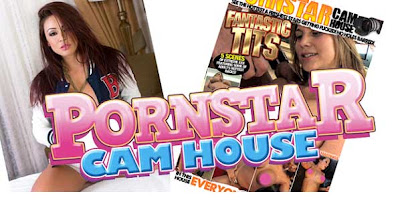 “We are very excited to be entering into the DVD market,” says PSCH's Sancho. “After more than two hundred and fifty live shows and better than a thousand scenes in total starring some of the hottest women on the planet we knew it was time to bring our product to a new audience.”

“In just two short years we have grown our brand into something remarkable,” adds Sancho. “We have shot over a thousand scenes and over 420 girls in a relatively short amount of time. Things are just getting better for us and that means the shows are getting hotter for the fans.”


The anniversary blow out will take place on Monday October 15th with hostess Mia Lelani presiding over the feisty festivities featuring some very special and super sexy guests. This is sure to be an incredible live even that must not be missed.