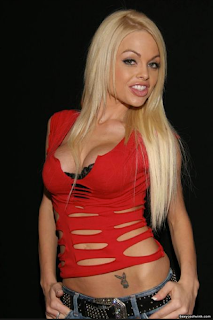 AVN Media Network is pleased to announce that it has named adult megastars Jesse Jane and Asa Akira as co-hosts of the 2013 AVN Awards. The 30th anniversary show celebrating the biggest night in adult entertainment represents a significant milestone for the company and it promises to be a night to remember for the ages.