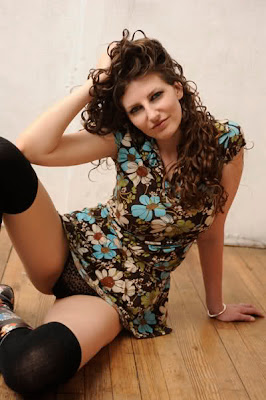 “I have been waiting for this moment with great anticipation,” says Sabrina. “Traveling the world and getting intimate with my fans is an everlasting orgasm and I believe that this year will be the best tour to date.”


Buy and Watch movies at Gamelink