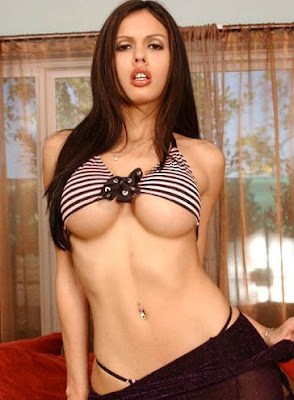 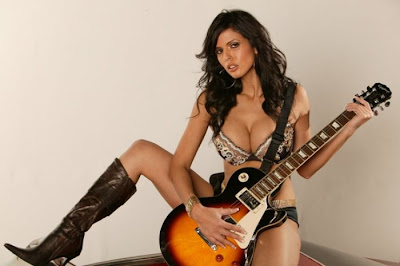 The prominent performer scores a spot on the list populated alongside the world’s most famous Jewish sex symbols.

The feature showcases a collection of scorching hot images chosen by the Coed staff of what they consider to be the sexiest of Jewish Girls. The gallery includes heart attack inciting stars from all across the globe, from top movie stars to top models, these are a definitive collection of vampy girls whose sultry ways deserve notice. Next to household names like Academy Award winning actresses Natalie Portman and Jennifer Connelly and the world’s most famous sex symbol Marilyn Monroe, is one of the adult industry’s top names, Shy Love.

“I was shocked!” Shy said upon finding out she was among the top 50. “It really took me by surprise. To be part thought of as part of that company that includes Scarlett Johansson and Marilyn Monroe, brings a big smile to my face. I’m thrilled.”

Shy launched her adult entertainment career in 2003 and has since proven herself to a performer that excels in bringing ecstasy to life via her filmography of videos that extends well into the hundreds. Virtually all the top adult companies have utilized Shy’s incomparable sex skills; a mixture of high-energy and insatiable enthusiasm. Only natural that she be included in the “50 Sexiest.”

When Shy isn’t making a “sexiest” list, she continues to expand her agency, Adult Talent Managers (ATMLA). The agency has been growing at an incredible rate as some of the biggest names of today and tomorrow have signed up with Shy. With an established track record of success, talent is flocking to ATMLA. Expect to hear more about the Shy’s agency in the coming months as her girls heat up summer!

Shy Love rockets into mainstream media by making the list of Coed Magazine's “50 Sexiest Jewish Girls We Can’t Passover.” Now, more than ever, Shy’s super star status is being felt!