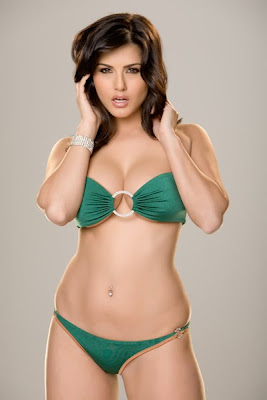 Sunny’s popularity continues to grow and she has caught they eye of the editors at Maxium UK who have featured the stunning star of “Dark Side of the Sun”, "All Sunny All the Time" and “Sunny’s Slumber Party” in two articles this month.

First they named Sunny as one of the top twelve adult stars in their “Dirty Dozen” feature. Picking only the cream of the crop Maxium UK selected Sunny along with eleven smoking hot adult performers for this special feature.

“Being named to the 'Dirty Dozen' is quite an honor,” says Sunny. “Having my name alongside such incredible women as Tori Black, Shyla Stylez and Teagan Presley is really quite flattering. I have worked with some of these women and would like to work with all of them. Who knows maybe we can all get together for our own dirty dozen. They can all come over for Sunny’s Slumber Party 2.”

Obviously Sunny impressed the editors at Maxium because she is also featured in a separate article and layout this month. The photo set features Sunny showing off her stunning curves on a spiral staircase.

Thanks to Maxium UK, the world now knows what fans of adult entertainment have known for a long time, that Sunny Leone is stunningly gorgeous and one of the hottest women in the world.

For more Sunny Leone visit her at www.sunnyleone.com