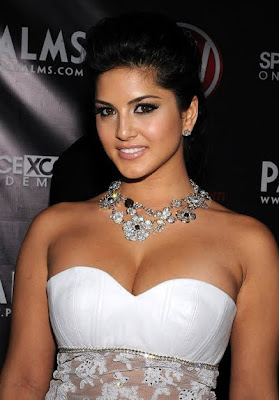 She is appearing at Pittsburgh’s #1 Exotic Club Blush June 24-26 for a three-night Blush exclusive engagement brought to you by Adult DVD Empire.com.

“I love performing live for my fans,” says Sunny. “And Blush is the place to be in Pittsburgh. They host so many great feature dancers. I will bring my 'A' game for sure and leave the fans quite satisfied.”

Sunny will be available for autographs and photos after her shows with all her fans.

For more Sunny Leone visit her at www.sunnyleone.com