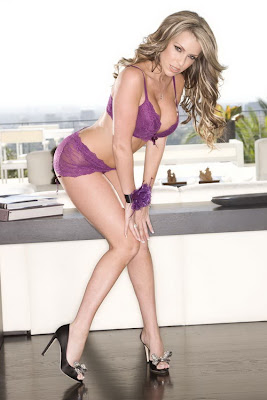 The Xbiz Awards honor the best in adult entertainment, those that, according to their website, “play an essential role in the growth and popularity of adult entertainment around the globe.” The 2010 Xbiz Awards take place at the Avalon club in Hollywood on February 10th, 2009. More info can be found on the award show’s official website, XbizAwards.com. CourtneyCummz.com is part of the AdultStarProfits.com family of sites.