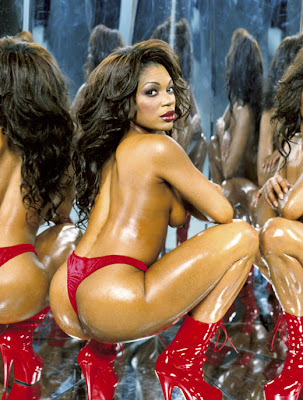 The movies will have Janet starring and co-directing. The pair have pulled off several critically acclaimed projects like Janet Jacme: Sex Symbol and Confessions of An Ass Man. Moving forward, they plan to explore fetish work and the standard straight forward hard core that has helped make Janet famous.


“Janet is a dynamic performer,” Rayne Man said, “and I think I can bring the best out of her. She’s got a quite a catalog already, and a kickin’ new website, and we want to add to that catalog and website with some of the best work she’s ever done.”

Jacme is excited about being back on the East Coast and working with her former director.

“I don’t have much trouble getting excited about scenes and getting off during them, but there is something natural about working with Rayne Man,” she said. “He puts you at ease and makes you forget the cameras are there. My stuff with him is about as close as you’ll ever get to being a true Peeping Tom at me in the bedroom.”