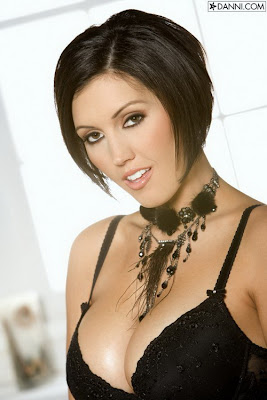 “Yes, that was totally me on THE TONIGHT SHOW!” said Ryder. “I would love to thank Conan personally for doing that!”

For those that missed the episode, the clip can be viewed on the NBC website, here:

Take a look at the Tonight Show clip to sample a taste of Dylan Ryder, and then follow her twitter feed to get to know her!